Ruby on Rails web applications are fast, powerful, and scalable. Developing a web application in Ruby on Rails is the preferred choice for many startups and enterprises today. The framework enables rapid RoR web apps development and offers you more time-to-market.

However, a significant aspect of the framework is its affordability. The cost to build a web application on Ruby on Rails is much lower than other frameworks. While it reduces the development time by 25 to 40% – RoR decreases the cost of development twofold.

Also known as “the startup technology,” Ruby on Rails is known for its affordability. There are a few reasons for that.

Apart from this, Rails has a wide community of developers ready to help whenever there’s any requirement. So instead of building an in-house team, you can hire freelancers for your projects.

What are the costs Involved in Ruby on Rails Development?

Before we look at the cost to maintain a Ruby on Rails web app, we have to identify the different expenses associated with it. Only then it is possible to estimate how much maintenance will cost you. It also depends upon the complexity and codebase of the application.

However, we will try to reach a generalized cost to give you a better idea.

Following costs are associated with any Ruby on Rails project –

Now that you understand the basic costs associated with Ruby on Rails web app development let’s look at the maintenance cost.

Read Also: Pros and Cons of Ruby on Rails for Web Development

What is the cost to Maintain a Ruby on Rails Web Application?

There are several Ruby on Rails maintenance costs associated with a project. Building an application is a continuous process. There are iterations, feature additions, migrations, updates, maintenance and much more. The codebase isn’t isolated – it’s always being improved upon by Ruby on Rails developers.

Routine maintenance involves evaluating the app frequently for any errors or bugs. The codebase may start to behave unusually if there’s any bug left. At such times, you need to pay for maintaining the app by assessing it for issues and fixing them.

When you want to add new features, there are costs involved. Developing a web application in Ruby on Rails is not final. When your business objectives change, you may want to add new features. That requires hiring developers and deploying them on the project. This is a comparatively higher cost of maintenance than others as developers have to write new code for the features.

If there are minor updates to the app, the cost will decrease. Minor versions of updates are released every month or two, which don’t cost enough. Rails experts can work intermittently on your project. You don’t have to pay the web application development company for full-time hiring.

And finally, a big part of the maintenance cost involves Rails migration cost. When the older Ruby on Rails version becomes outdated, the code won’t be able to keep up with new threats and vulnerabilities. From a security and features perspective, it is important to upgrade your Rails version to the newest one. If you still work on Rails 4.2, you should upgrade to Rails 5.2 and then eventually to Rails 6.

Also Read: Why Ruby on Rails is Widely used for Web Application Development

How much does Ruby on Rails Maintenance Cost?

It depends on your requirements. Routine checkup and maintenance don’t cost too much. Adding new features and migration of Rails versions would cost you a bit more. Minor updates and app version releases are going to be at the lower end of the spectrum.

The cost to maintain Ruby on Rails web apps is nothing compared to other frameworks. Since it provides a high amount of stability with fewer efforts, you should not think twice about spending money on maintaining your web app built on Ruby on Rails.

If you want to try Ruby on Rails developers FREE for 15 DAYS, Contact us today. Your FREE ESTIMATE is also waiting for you. Get it now! 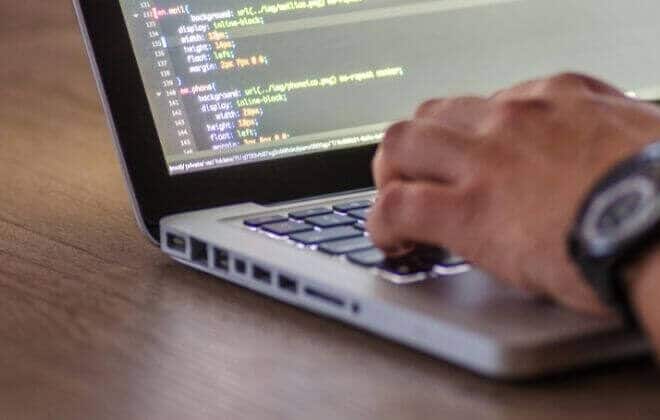 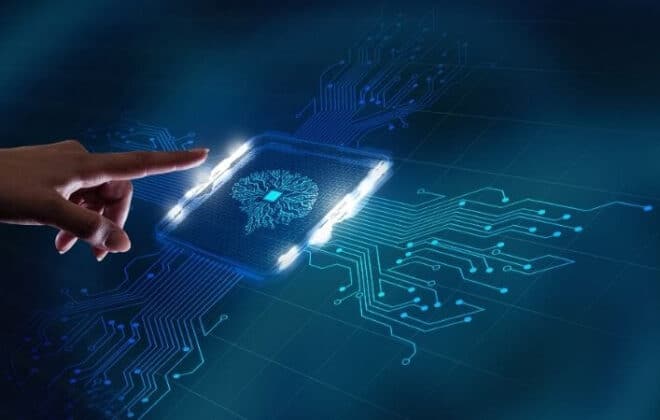 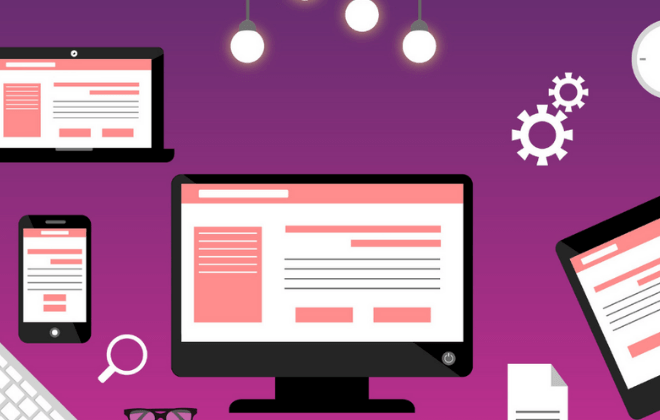 What are the Best Practices for Enterprise Software Applications?